How To Be Rid of Gophers

Although there are many wonderful aspects of living in Southern California, our prolific gopher population is not one of them. It turns out gophers like a temperate year-round climate as much as people do…

Gophers are rodents that live in extensive burrows underground. They create tunnels ranging from 200 to 2000 feet and feed on the roots of plants they find in their tunnels. Feeding burrows are usually 2½ to 3½ inches in diameter and 6 to 12 inches below ground. Depending on soil type, the nest and food storage chamber can be as deep as 6 feet. Gophers seal the openings to the burrow system with earthen plugs. The mound of soil and earthen plug are how you know gophers are tunneling in your yard.

By eating the root system, gophers can quickly kill trees and shrubs and have been known to wipe out a vegetable garden in a day.

Maintaining control of your gopher population is key to successful gardening in the western United States. I once stood in my garden and literally watched my green bean seedlings being pulled underground as I watched! I couldn’t believe my eyes! The plants that I had tenderly cared for were disappearing one after another. I tried grabbing to save them, but the gopher got them all. This was the first wake-up call that I’d better ‘Bring My A Game’ if I was going to outsmart these little varmints and save my garden.

Within a week of moving into my new home last winter, I saw gopher mounds popping up here and there. I knew what they were, but I was so busy with renovations I ignored them as something I could deal with later.

Boy, was that a mistake! I allowed the gophers to extend their tunnel systems significantly by procrastinating, leaving holes all over my yard. They also started burrowing under my new driveway, which could cost thousands to repair.

I also gave them time to reproduce, ensuring their population would double or triple by spring. In other words, getting rid of them became ten times harder and more expensive.

To gain control, I quickly realized I was going to need expert help. I hired a gopher control expert who worked with me for a month to learn why the gophers were thriving on my property. He offered suggestions I should make to reduce the gopher population. Here’s what I learned.

Learn from my mistake and get serious the first time you see a gopher mound. They won’t go away if you do nothing… they’ll just dig more tunnels and then have babies. Gophers have litters of 5-6 young in the spring and often again in the fall.

If you want gophers to move out of your yard, make it hard for them to access food. Remember, gophers mostly eat the roots of plants underground, so you need to block access to the roots.

Use Gopher Wire Under Plants

After my disappearing green bean experience, I dug out my garden bed. I lined the bottom and sides with two overlapping layers of chicken wire to keep future gophers from burrowing close to plant roots. However, regular chicken wire will rust, and my initial wiring only lasted a few years. When lining a garden bed, always invest in stainless or double galvanized ‘gopher wire’ to ensure you won’t have to repeat the process soon.

When planting trees or large shrubs, use gopher-proof ‘basket nets’, which create a barrier around the young roots. Basket nets are designed to eventually disintegrate to allow the roots to grow. Once established, the roots are better able to withstand gophers munching on them.

Use pots or planters with solid bottoms that won’t allow gophers to burrow near the plants. I just added a raised-bed planter by my front entry and purposely chose one with a solid base to block the gophers from burrowing near the plants.

Pull weeds promptly to eliminate a food source. I didn’t get the weeds pulled fast enough between our winter rains, and the gophers had a feasting frenzy. I had gopher mounds all over a field of weeds. And weeds, being weeds, they continued to grow just fine with all the gophers tunneling under them…

Gophers will stay where there is plenty of food. Cut off access to food, and you have a better chance they will leave your property searching for food elsewhere.

Use Plants That Gophers Don’t Prefer

Although they are voracious eaters, many plants act as natural deterrents. The following varieties have sometimes succeeded in repelling gophers: lavender, rosemary, sage, daffodils, iris, thyme, salvia, catmint, oleander, marigolds, geraniums, and alliums such as onion and garlic.

Strategically using plants that gophers don’t prefer can help keep sections of your garden from being damaged by gophers. However, my gopher consultant tells me that, just like other mammals, gophers will eat plants they don’t like if they are hungry enough. Plant variety isn’t full proof, but it certainly helps.

Invite Predators Into Your Yard

The process is simple. Install an owl nesting box on your property between eight and twelve feet high. An owl box is a simple wooden box approximately 30″ x 19″ x 24″ with an entrance hole in the front. Be patient, and an owl will eventually move in to nest. Once a nest is developed and babies need to be fed, the owls will cruise your property at night looking for food. Owls do no damage and will keep your unwanted rodents under control. It’s a win-win situation.

Another helpful predator to control gophers is gopher snakes. Although most people don’t want snakes anywhere near their property, gopher snakes will be your best friend if you let them. Gopher snakes crawl through the gopher tunnels eating gophers as they go. Gopher snakes are not venomous or harmful to people. All you need to do is not kill them if you see them. Let them crawl away and keep your property rodent-free.

If you are overrun with gophers as I was and need to reduce the population, here are your most effective options.

One option for reducing the population is to use traps in the gopher tunnels. Use a shovel to find the main tunnels straight down about 12″ from a mound. The best approach is to place a trap on two sides of a tunnel. Check the traps once or twice a day.

Pros: Traps are inexpensive and can be used over and over.

Cons: Traps need to be checked, and if successful, the dead animal has to be removed from the trap and disposed of. Options are to either bury the carcass or put it in your disposal bins. Trapping is the number one option for most people, but I’m squeamish and dread dealing with the bodies.  Friends tell me the GopherHawk is the most successful trap they have used.

Gassing the tunnels kills the gophers underground, eliminating the need to deal with the body. Hardware stores sell gas sticks (zinc phosphite) that are lit and inserted into the tunnels. The gas fills the tunnels killing the gophers. Pest control companies also have a more potent gas option which is pumped into the tunnel system using an engine. The engine’s strength pushes the gas farther than the over-the-counter sticks.

Pros: The gas fills the tunnels and quickly kills all gophers who eventually decompose underground. Do not breathe the gas as you insert it into the tunnel. Once the gas is enclosed in the tunnel by covering the entrance with soil, it will not harm other animals above ground.

Cons: The gas sticks cost about $2.50 each. Pest control company fees for providing gas services can run $100 and up. Gas only works on the same day as the treatment. New gophers can move into the tunnels 24 hours later.

Pros: Poison pellets tend to be inexpensive and are easy to administer. The pellets can control the gopher population in tunnels for up to a month.

Cons: The poison can be consumed by other animals directly or indirectly. If a gopher eats the poison and then an owl or other predator eats the gopher, the animal eating the gopher will also die. There is also the risk of family cats and dogs accessing the poison by accident. The use of bait should be thoughtfully considered before being used.

Once you have reduced the population, proactively take steps to ensure new gophers don’t move in. My owl nesting box has arrived, and I am more than happy to let the owls take over my battle with the gophers! Good luck! 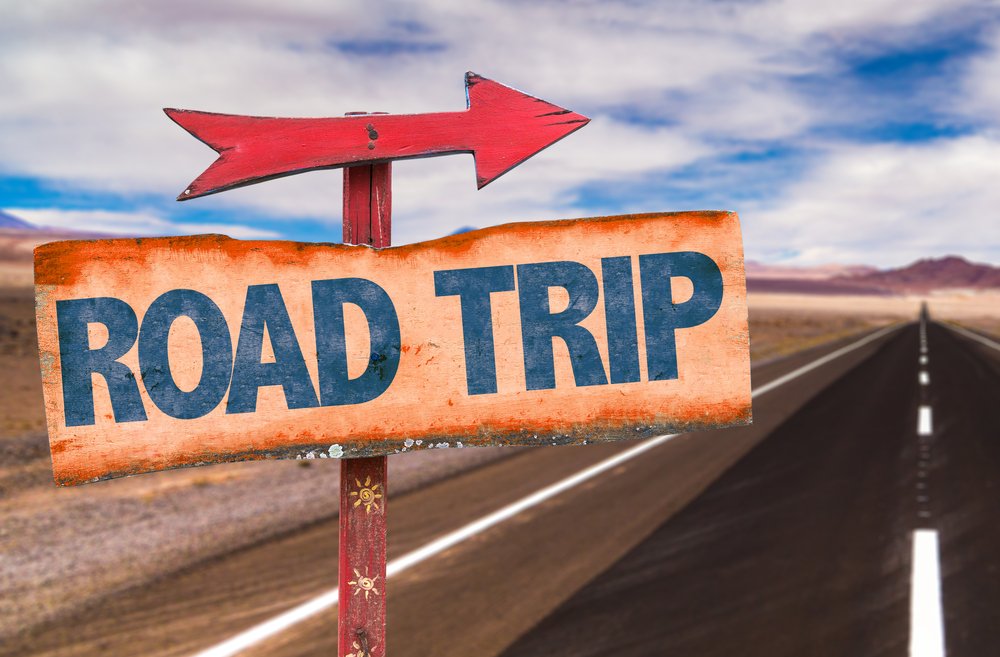 Guest post by Molly McFallRoad trips have been my favorite way to get away and enjoy a vacation during this crazy pandemic year.  Are you also ready for an open road adventure?  Make your next trip eco-friendly!As air travel was severely limited and public transit was... 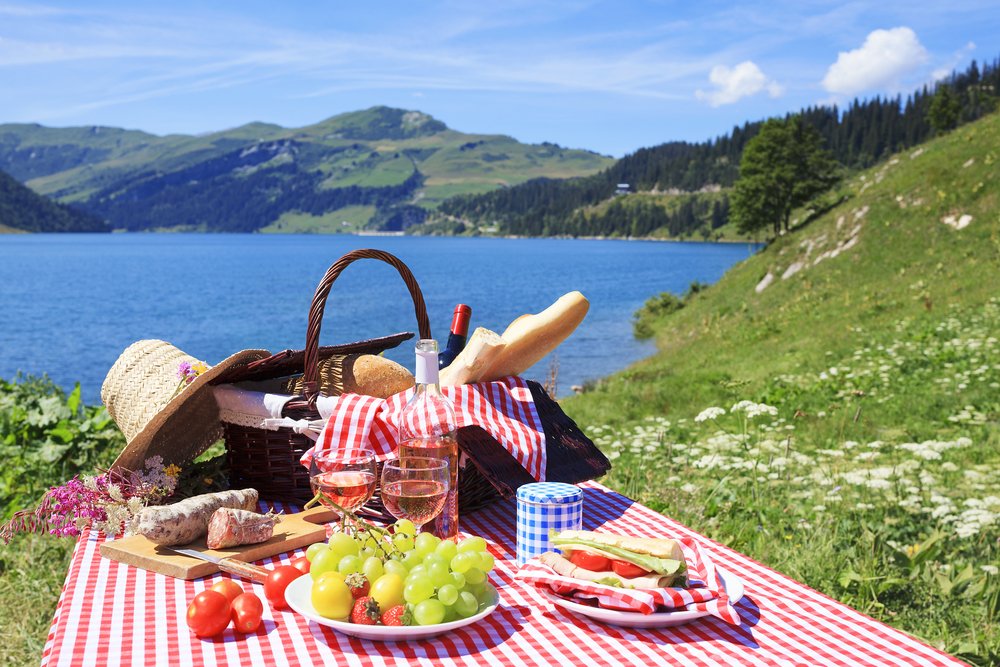 7 Tips To Create A Sustainable Picnic

I don't know about you, but I'm more than ready to spend long, lazy days outside having fun and enjoying the sun. One of my favorite ways to spend a summer afternoon is to have a picnic. It’s the perfect way to laze away an afternoon with good friends and delicious... 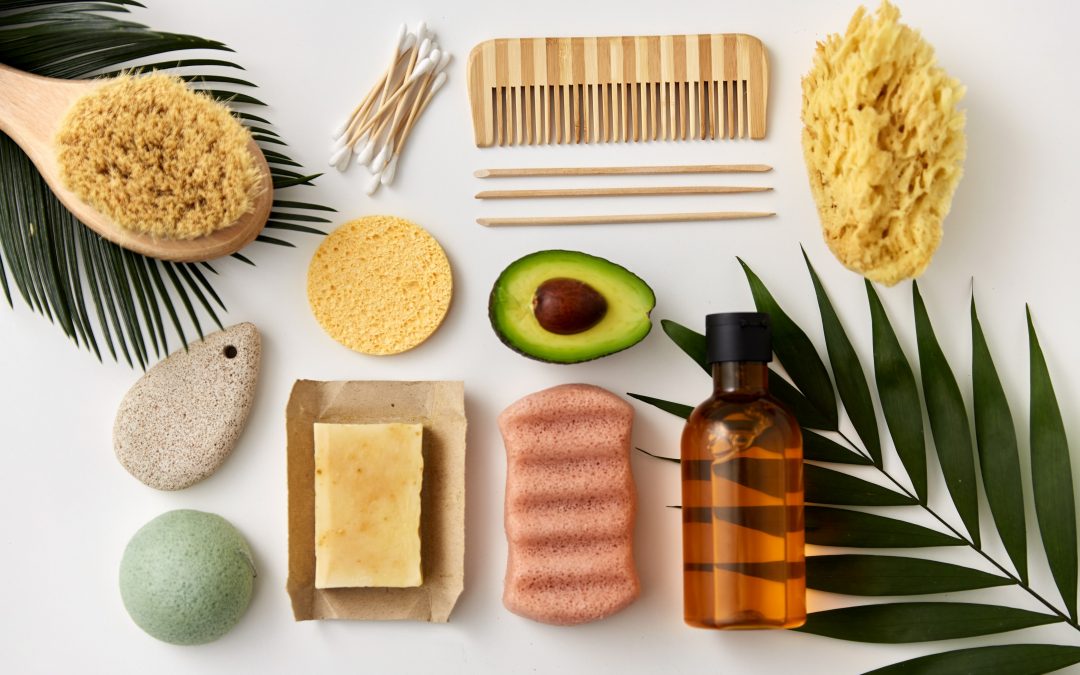 When I began the journey to make sustainable changes in my bathroom there’s one thing that really surprised me… I saved money!   Sustainability - living green - is often thought to be very expensive. It can be if you get swept up in all the beautiful packaging, but... 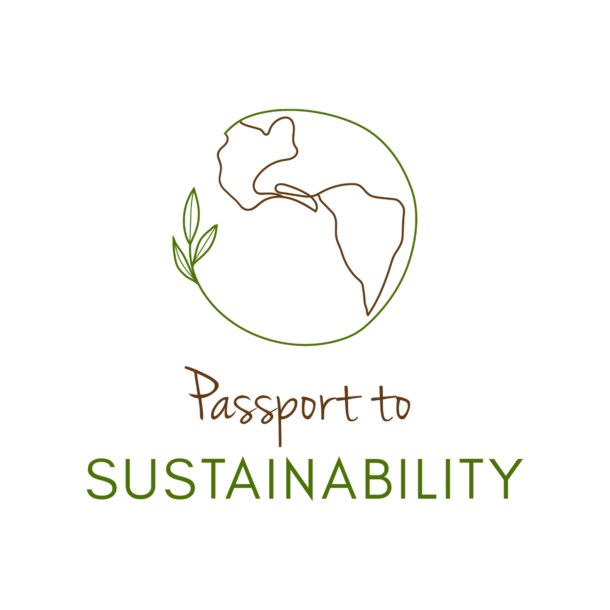